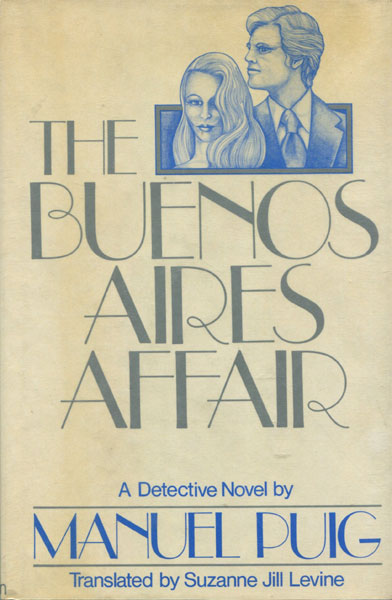 First English translation edition. Inscribed to film director and actor Paul Bartel on the half-title page. Author's first and only mystery. Fine in dust jacket. Translated into English by Suzanne Jill Levine. Brilliant novel about two people who are afraid to live their lives as they would wish to live. Gladys has never married. Upon graduation from art school, she leaves Buenos Aires and goes to New York City where she holds a series of jobs, has several love affairs, is mugged and loses an eye, has a nervous breakdown, and returns to Argentina. Leo's life too has involved violence. He is an undetected murderer. But due to the success of his career in the world of art, and his sponsorship of Gladys's career as an artist, he's been able to repress his guilt. Now, with love and fame at his doorstep he fears that somehow he will be linked to the crime he committed twenty years ago. Great novel about two tormented people.

Across The Plains In '62.
WILLIAM SMEDLEY

Something In The Shadows.
VIN PACKER