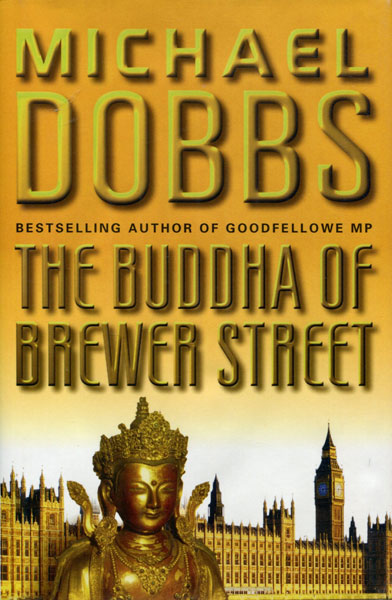 The Buddha Of Brewer Street.

First edition. Signed. Fine in dust jacket. In Goodfellowe MP, Thomas Goodfellowe took on a powerful newspaper baron. Now he is caught up in a compelling international power game played all the way from the mountains of Tibet to the back streets of Soho. At its center is the search for a child whose fate may decide the future not only of a nation, but of an entire religion--the Dalai Lama.

Rouse The Demon
by Carolyn Weston

Half Of Paradise
by James Lee Burke