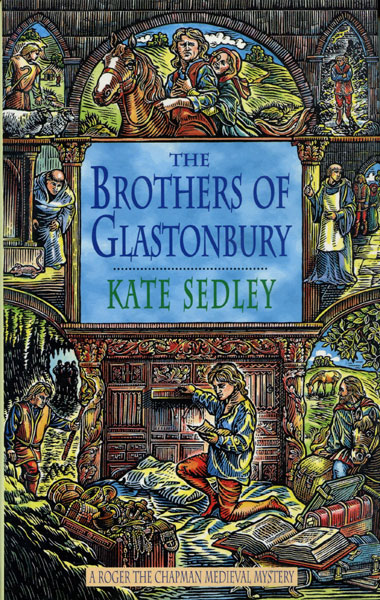 The Brothers Of Glastonbury.

Other works by KATE SEDLEY

First edition. U. K. edition precedes the U. S. edition. Fine in fine dust jacket. Seventh book in the Roger the Chapman medieval mystery series. The Duke of Clarence asks Roger the Chapman to escort Cecily to her aunt's house in Glastonbury. Cecily's fiance, Peter, hadn't arrived to do just that. When Roger arrives at Peter's home, he finds Peter missing. His aunt and others fear someone has abducted the missing Peter. Roger, unable to resist the lure of a mystery, agrees to look for leads. Shortly after Peter's disappearance, his brother also disappears! What happened to the two men and why?

The Corpse On The Flying Trapeze. A Mrs. …
NIGEL MORLAND