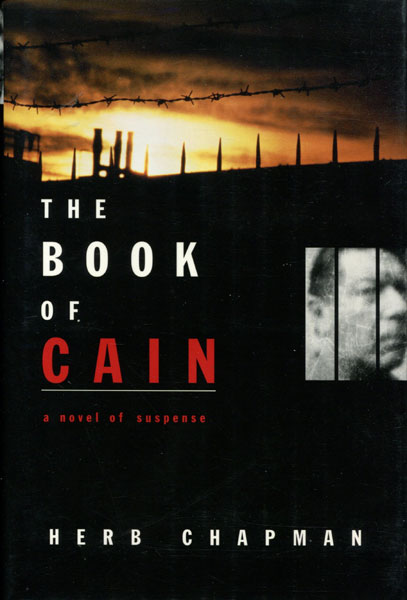 The Book Of Cain.

Other works by HERB CHAPMAN

First edition. Fine in dust jacket. Serial killer Isaac Drum poisons women with strychnine and then rapes them as their dying bodies convulse. Eventually, he is caught, killing a police detective in the process, and is sent to death row. Two weeks prior to Drum's scheduled electrocution, authorities are notified that if Drum's sentence is carried out, the son of the policeman who was killed during Drum's capture, will be abducted and gruesomely killed. The search for an unknown killer, controlled by a psychopathic puppeteer begins!