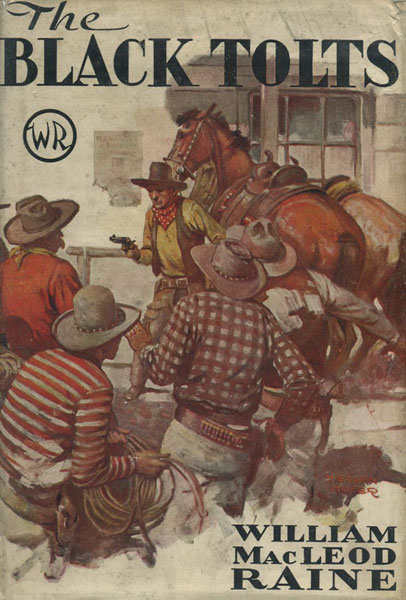 First edition. Very good, bright copy in dust jacket with light wear to head and toe of spine and to the extremities. Ranch life just wasn't exciting enough for the Tolt brothers, so they turned to robbery. Dave was only nineteen when he robbed the westbound Flyer and now his name, as well as those of his brothers, was on every wanted poster in the territory. The Tolts had made history holding up two trains at once. Now they were planning their greatest raid. They would hold up two banks at the same time. The Tolts rode into Burke City ... toward a gun-blazing battle that would become a legend in the West.

A Paper On The Resources And Capabilities Of …
by Col. William W Lang

The Grail Tree.
by Jonathan. Gash