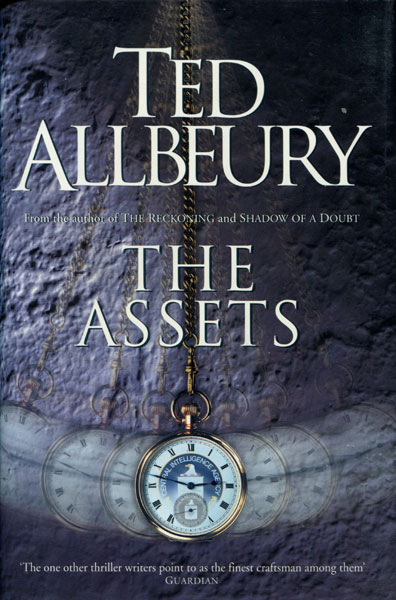 First edition. Fine in dust jacket. In this spy novel we follow the actions of an illegal operation carried out by the CIA. An "ASSET" is the CIA's description of a person they have under mind-control by drugs and hypnosis who is used to carry out their "dirty work" -- such as assassinations! In this story the question of whether democracy should be defended and preserved by persons operating outside the reach of the law is called into question. As one of Allbeury's characters says, "If tolerance is a necessity of democracy, how much tolerance? Where do we draw the line? If democracy is giving power to the majority, what do we do when the majority can't tolerate the minority?"