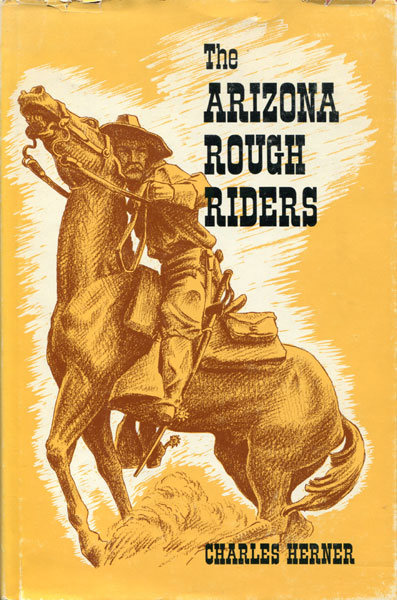 First edition. 8vo. Cloth, xii, 275 pp., maps on endpapers, acknowledgments, prologue, illustrated, epilogue, appendices, notes, selected bibliography, index. Arizonians in the First U.S. Cavalry recorded a dramatic involvement in the Spanish-American War. They were joined by men from New Mexico, Oklahoma, and Indian Territory, and were molded into a regiment of fighting men who came to be known as the Rough Riders. Their contribution to the eventual success of the Spanish-American War is legendary. Their Colonel became President of the United States, and their squadron commander became the governor of Arizona Territory. Fine in dust jacket with a few nicks to the extremities.

Report Of The Kansas State Board Of Agriculture …
by J.C. - Secretary Mohler

Billy The Kid: The Bibliography Of A Legend.
by J. C. Dykes