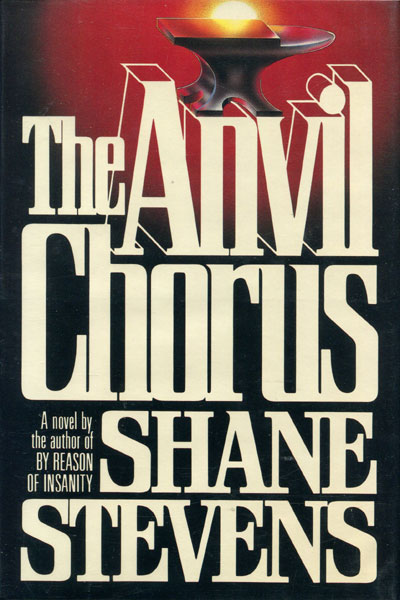 First edition. Fine in dust jacket. It began in 1942, when Hitler approved a plan called "Anvil." The plan was known only to Himmler and Bormann --- a plan that would shock even the most ruthless watchers of the Reich with its determination to exploit every ounce from its victims. Now, in 1975, Cesar Dreyfus, French inspector of police, discovers that anyone who knows the secret of "Anvil" must die at the hands of Himmler's SS executioner.

A Murder By Marriage.
by Robert George. Dean