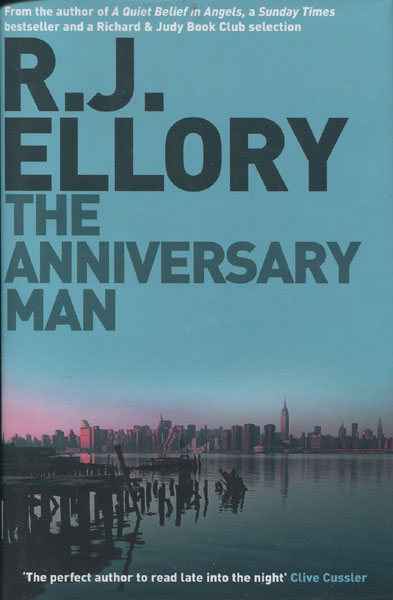 First edition. Signed by the author. Fine in fine dust jacket. Twenty years ago John Costello's life, as he knew it, ended. He and his girlfriend, Nadia, became victims of the deranged 'Hammer of God' killer who terrorized Jersey City throughout the summer of 1984. The murderer would look for young courting couples in an attempt to 'save their souls'. Nadia was killed by the first blow of the hammer. John survived, but was physically and psychologically scarred. He withdrew from society, hid in his apartment and now only emerges to work as a crime researcher for a major newspaper. No one in New Jersey knows more about serial killers than John Costello. So, when a new string of murders begins - all seemingly random and unrelated - John is the only one who can discern the complex pattern that lies behind them. Small print run!

The Pale Ape And Other Pulses.
M.P. SHIEL

Blood On The Tongue.
STEPHEN BOOTH