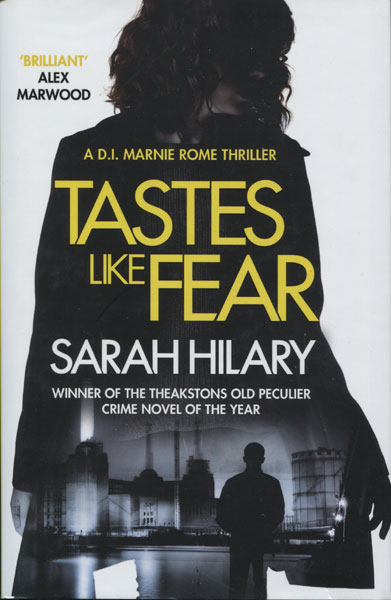 First edition. Signed by the author. Fine in fine dust jacket. "The young girl who causes the fatal car crash disappears from the scene. A runaway who doesn't want to be found, she only wants to go home. To the one man who understands her. Gives her shelter. Just as he gives shelter to the other lost girls who live in his house. He's the head of her new family. He's Harm." D.I. Marnie Rome has faced many dangerous criminals but she has never come up against a man like Harm. She thinks that she knows families, their secrets and their fault lines, but as she begins investigating the girl's disappearance nothing can prepare her for what she's about to face.

All Shot Up.
by Chester. Himes

The Girl Of His Dreams.
by Donna. Leon