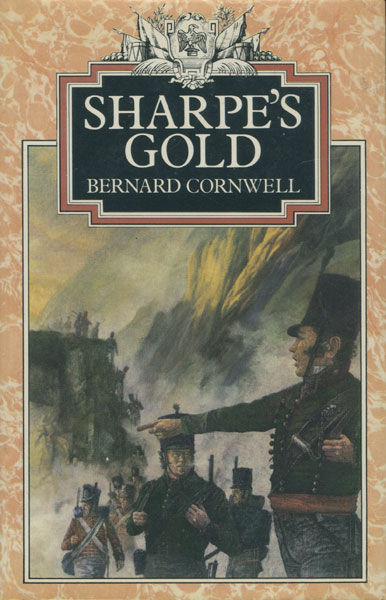 Other works by BERNARD CORNWELL

First edition. Author's second book. Inscribed by the author on the title page to a collector and friend who asked that Cornwell inscribe the book to him at the battle location site in Spain. The inscription reads "For Bob, With all good wishes, Bernard Cornwell, 16.v.99." Fine in dust jacket. A year after the victory at Talavera, Wellington's army is on the verge of collapse. Its only hope lies in a cache of gold hidden in the Portuguese mountains. The gold is in the possession of a powerful guerrilla leader, feared by ally and enemy alike. The only man capable of stealing the gold is Captain Richard Sharpe!

In The Heat Of The Night.
JOHN BALL