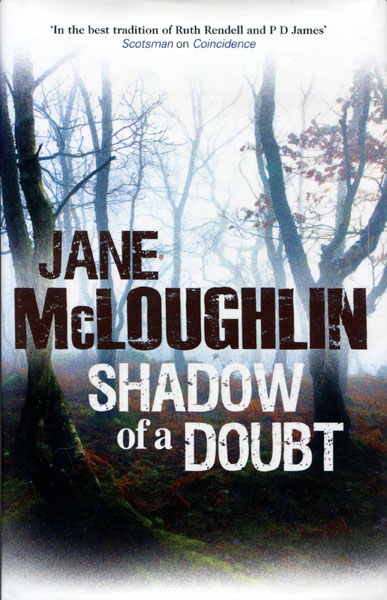 Shadow Of A Doubt.

First world edition. Fine in fine dust jacket. When a young girl is found murdered on a stretch of Devon wasteland, a piece of DNA evidence found near her body points the finger of suspicion at local man, Angus Dillon. Five years later another girl's body is found and suspicion is yet again placed on Angus. Can he prove his innocence?

Woman Of State
by Simon Berthon

The Nature Of The Beast.
by Frances. Fyfield