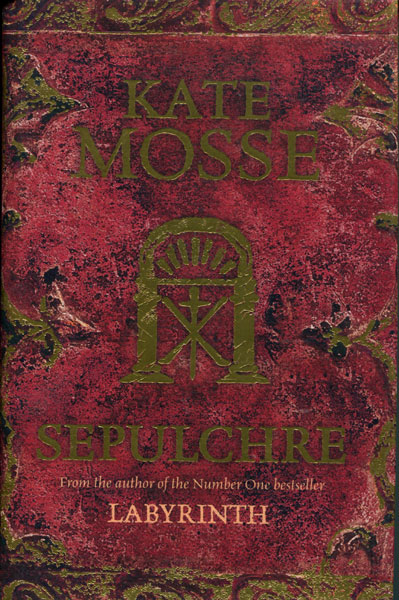 First edition. Fine in fine dust jacket. October 1891: A young girl, Leonie Vernier, and her brother, Anatole, are invited to travel south to a mysterious country house, La Domaine de la Cade, near Carcassonne. There, in the ancient, dark woods, Leonie comes across a ruined sepulchre and is drawn into a century's old mystery of murder and a strange set of tarot cards that seem to hold enormous power over life and death. October 2007: Meredith Martin decides to take a break from her research trip in Paris and head down south to a beautiful hotel in the woods. She becomes fascinated by the history of the place and particularly by the tragic events of one Halloween night more than a century before that shocked the small community. Thus her fate becomes entwined with that of Leonie. It is only when she too stumbles over a secluded glade in the forest that she realizes that the secrets it contains are far from dead and buried.

Up For Grabs
A. A. Fair [Erle Stanley Gardner]

God Save The Child.
by Robert B. Parker

The Afrika Reich.
by Guy. Saville

The House Swap
by Rebecca Fleet