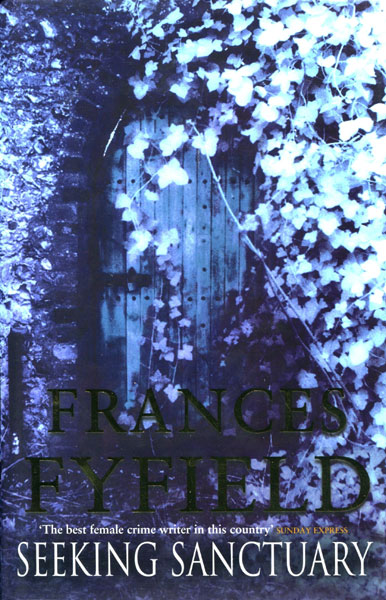 First edition. Fine in dust jacket. At the reading of the will of Theodore Calvert, it becomes apparent that this strangely worded document has been calculated to perpetrate revenge on the dead man's former wife, whose pietistic homilies destroyed the marriage. The beneficiaries of Calvert's will are his daughters Therese and Anna. Therese has followed her mother's unceasing injunctions to piety by becoming a nun. When an enigmatic young boy named Francis appears, he quickly makes himself invaluable at Therese's convent. But soon the lives of Anna and Therese are to be changed irrevocably by the handsome Francis, who is not everything he appears to be ... violent emotions can only be suppressed for so long!

Eye Of The Cricket.
by James. Sallis

An Inconvenient Woman
by Stephanie Buelens

An Agent In Place.
by Robert. Littell