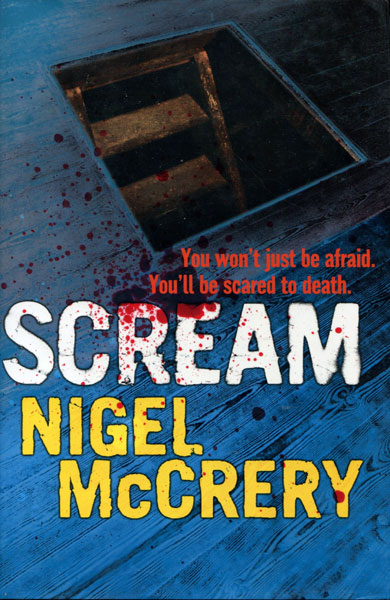 First edition. Fine in fine dust jacket. DCI Mark Lapslie is attending a terrorism conference in Pakistan when he receives an anonymous e-mail with an attachment. Upon opening the attachment, he hears a woman screaming non-stop until he hears her death rattle. Lapslie decides to head home and investigate. He discovers that the e-mail was sent from the same hospital where his new girlfriend works and where he's undergoing treatment for synaesthesia, a neurological condition that confuses his senses so he tastes sound. Who is screaming? Who in the world is making them scream?

Blood On The Moon.
by James. Ellroy

The Midnight Mail.
by Henry. Holt