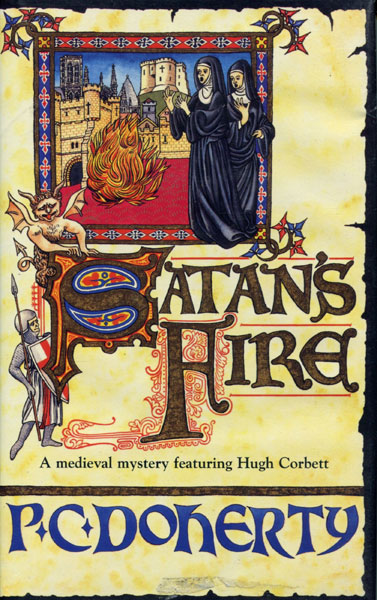 First edition. Signed. Fine in fine dust jacket. The year is 1303, as Edward I arrives in York for a secret meeting with the leaders of the military Order of the Temple, an attempt is made on his life. The would-be assassin is later found dead, engulfed in flames and wearing the livery of the Templar Order. Hugh Corbett is called in to investigate.

Return Of The Enola Gay
by Paul W. Tibbets

The Devil's Alternative.
by Frederick. Forsyth

The Recollections Of A Policeman By Thomas Waters, …
by Thomas. Waters