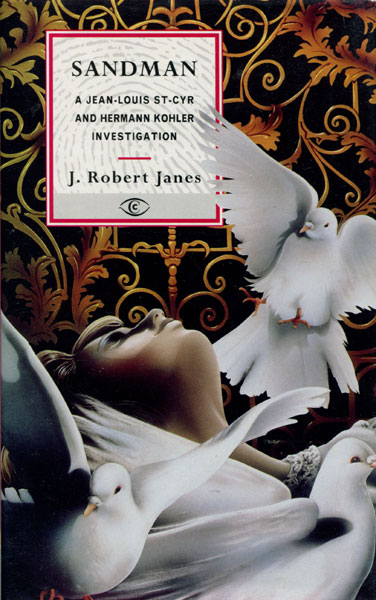 First edition. Signed. Fine in dust jacket with one tiny closed tear to top edge of front panel. Set in wartime France, Hermann Koehler of the German Gestapo and Jean-Louis St-Cyr of the Paris Surete join forces to solve the murder of a young woman who had been found with a scrap of paper with the words, "Je t'aime Nenette" written on it, lying beside her. Four other girls, similar in age, had been raped and killed within the past five weeks. The city is demanding a stop to the killer!

To Catch A King.
by Harry. Patterson

The Day Before Midnight.
by Stephen. Hunter