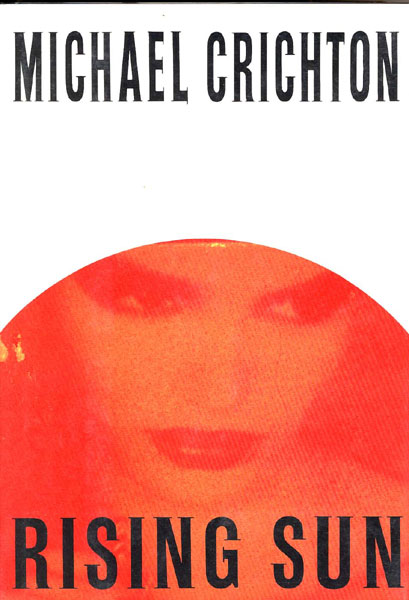 First edition. Fine in fine dust jacket. "On the forty-fifth floor of the Nakamoto Tower in downtown L. A. a grand opening celebration is in full swing at the new American headquarters of the immense Japanese conglomerate. On the forty-sixth floor, in an empty conference room, the dead body of a beautiful woman is discovered. The investigation immediately becomes a thrilling chase through a twisting maze of industrial intrigue, a no-holds barred conflict in which control of a vital American technology is the fiercely coveted prize - and the Japanese saying 'business is war' takes on a terrifying reality."

Backfire; Story For The Screen.
by Raymond. Chandler