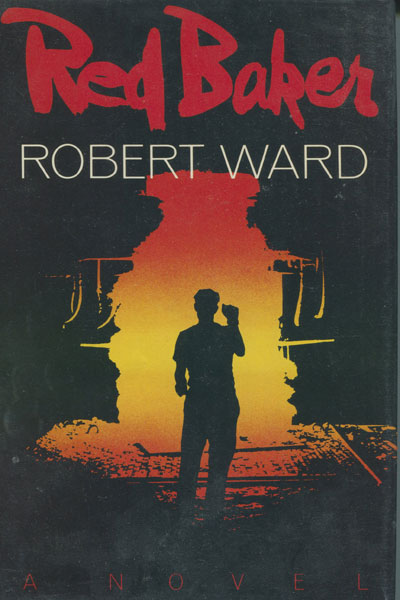 First edition. Fine in fine dust jacket lightly soiled on back panel. Larmel Steel in Baltimore, Maryland, laid off 60% of its workers. When Red Baker, a Larnel steel worker in Baltimore, Maryland, gets laid off from his job he goes crazy: boozing, attempted philandering, running away from his future. Filled with unforgettable characters from Red's angry but loyal wife, Wanda; his basketball-star son, Ace; his lifelong friend Dog, a casualty of the layoff; and Crystal, the go-go dancer at Lily's bar who embodies Red's fantasies of escape. Red Baker is a classic American novel about a man with no identity who tries to replace the one he's lost.

The Case Of The Drowsy Mosquito
by Erle Stanley Gardner

Death And Taxes.
by David. Dodge

The Case Of The Rolling Bones
by Erle Stanley Gardner