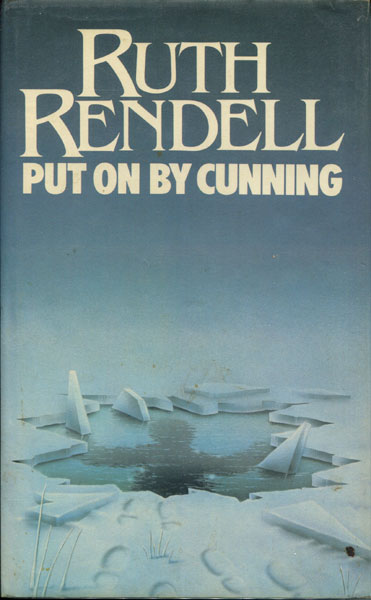 Put On By Cunning

First edition. Fine in dust jacket. Sir Manuel Camargue, one of the world's greatest flautists, is dead -- an old man who lost his foothold in the dark and slipped into the frigid water, becoming trapped under the ice. Wexford begins to have doubts as to whether Camargue's death is an unfortunate accident when the flautist's daughter suddenly appears after an absence of nineteen years. Is this woman who she claims to be???