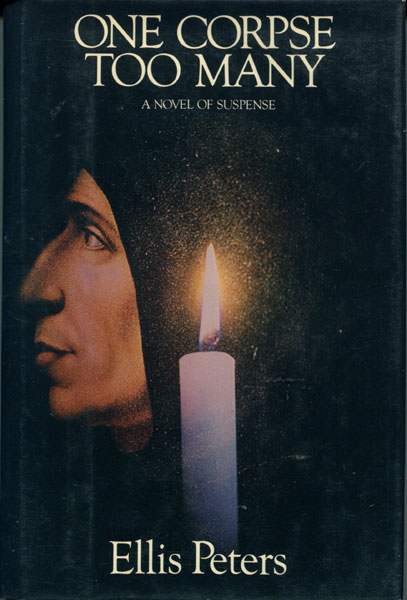 One Corpse Too Many.

First U.S. edition. Fine in dust jacket. Second Brother Cadfael historical mystery. In the summer of 1138 ninety-four men who were loyal to Empress Maud were hanged as traitors by King Stephen. Brother Cadfael agrees to bury the dead men. To his surprise, there are ninety-five mens' bodies lined up for burial! The ninety-fifth man has been cruelly strangled, not hanged. With few clues to go on --- a girl dressed in boys' clothing, a missing treasure, and a single broken flower --- Brother Cadfael investigates.

Songs Of The Pogo. 18 Songs From The …
by Walt With Norman Monath Kelly

Anatomy Of A Scandal
by Sarah Vaughan