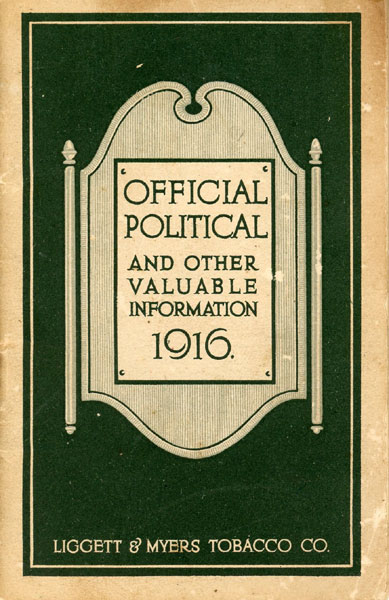 Official Political And Other Valuable Information 1916

Sacramento County, In The Heart Of California

Message From The President Of The United States, …
by Andrew Johnson

Three Kingdoms Of A Great State. Inside Title: …
Minnesota State Board Of Immigration