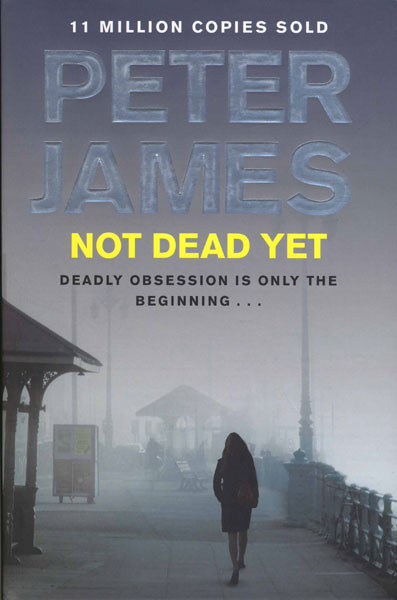 First edition. Signed by the author. Fine in dust jacket. A young movie actress is acting in a role that could get her an Oscar. The movie is being filmed on location at Brighton and the publicity value for the city is enormous. There's a major problem because the actress is being threatened by an obsessed stalker and an attempt on her life has already been made just before she was enroute to Brighton. Will the stalker be in Brighton, waiting, watching, planning?

The Case Of The Angry Mourner.
by Erle Stanley. Gardner

The Silence Of The Lambs.
by Thomas. Harris

The Cooler.
by George. Markstein