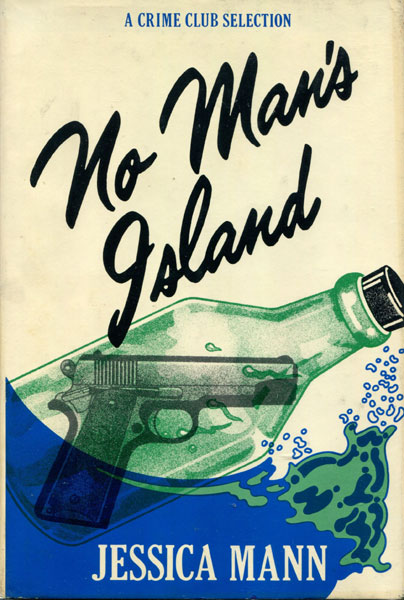 First U.S. edition. Signed by Dorothy B. Hughes. Fine in dust jacket. Forway is a small, isolated, barren island situated between Cornwall and Ireland, an island no on ever heard of until oil was discovered there. Tamara Hoyland visits Forway as an archeologist and as a spy acting for an anonymous London agency. Suddenly deaths occur and Tamara realizes there is more need for a detective than a spy. From the library of Dorothy B. Hughes, who most likely was asked to review the book.

The Bookseller's Tale
by Martin Latham

Other Kinds Of Treason.
by Ted. Allbeury

The Verdict
by Nick Stone