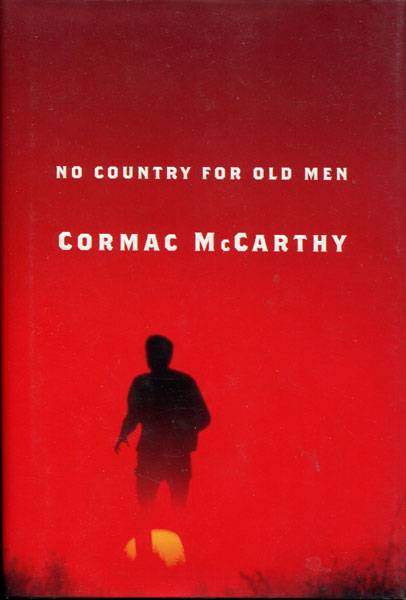 No Country For Old Men.

The Transcendental Murder.
by Jane. Langton

Gun Play, And The Life And Adventures Of …
by Texas Jack

Below The Rim, Footsteps Through The Grand Canyon
by Dottie Fox