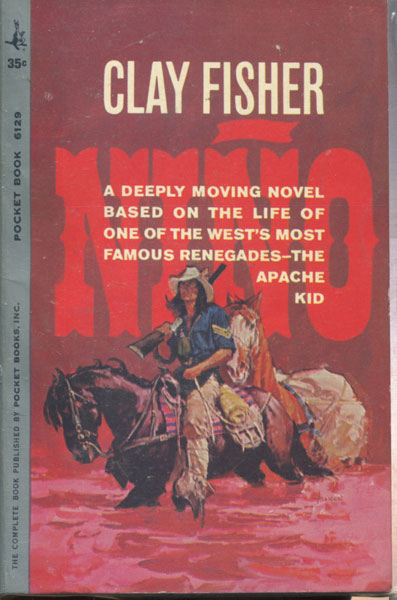 First edition. PBO. Pocket Book 6129. Very good in pictorial wrappers. A deeply moving novel based on the life of one of the West's most famous renegades, Nino, the Apache Kid. At the age of sixteen, he was enrolled under the Army Chief of enlisted Apache Scouts, making him the youngest and finest trailer ever to serve in the regular U.S. forces. By the age of nineteen, Nino had become the most feared and hunted fugitive in the territory. This is the story of how the Apache Kid was unjustly convicted of murder. Author also writes using the pseudonym Will Henry.

Troopers With Custer, Historic Incidents Of The Battle …
by E.A. Brininstool