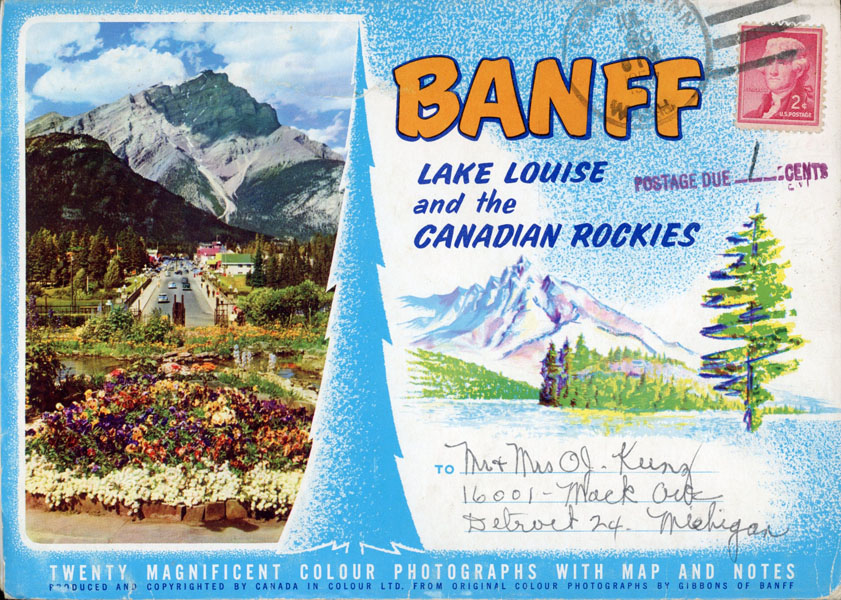 First edition. Author's only published novel. Inscribed in ink on the front free fly leaf by American silent film actor and author William S. Hart: "To Frank Brewer / With best wishes / Bill Hart." Fine, bright copy in price-clipped dust jacket with a few tiny chips and nicks to the spine ends, corners and extremities. Mystery novel in which Joan Shields, "a girl reporter, takes time off from writing up local bridge parties to investigate the sensational oil-well murder of John Fordman, the first citizen of the town. She gets hold of Richard Fields, a private detective from St. Louis, but before they have done more than uncover disconnected clues, Samuel Ross, the local banker, is found murdered in his bathroom" (from front flap). The only published novel by Lingo (1908-1988), herself a society editor who worked at the Daily Herald in Big Spring, Texas, and wrote Murder in Texas in her off hours. The novel was out of print for 80 years, before being reprinted by Coachwhip Publications in 2016, with a new introduction by Curtis Evans. After graduating from Big Spring High School Ada received degrees in journalism from the College of Industrial Arts (later the Texas State College for Women and now Texas Women's University) and the University of Missouri and got a job with the New York World, Joseph Pulitzer's legendary newspaper. The paper folded in 1931, and Ada moved back to Big Spring where she worked as Society Editor for the local newspaper, the Daily Herald, while writing her sole published detective novel, Murder in Texas. OCLC notes fewer than two dozen holdings. An attractive copy of the first printing of an elusive title.

Illustrated Summer Book Descriptive Of The Islands And …
by Rutland Railroad

The Thing In The Night.
by Katharine. Virden

Charles Marion Russell - The Man And His …
by F.G Renner