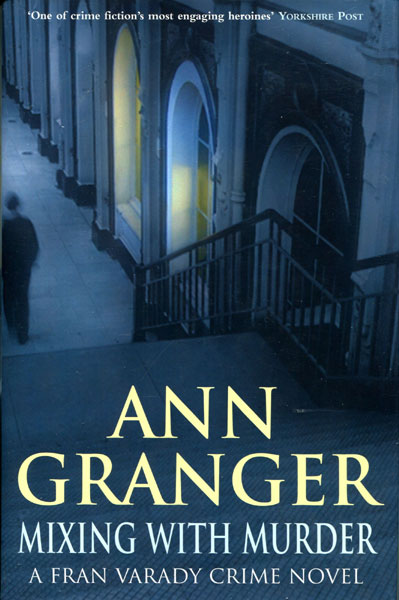 First edition. 8vo. Fine in fine dust jacket. Fran Varady isn't eager to help seedy club owner Mickey Allerton track down his best dancer, Lisa, but since Mickey's holding Fran's dog hostage until the job's done, she doesn't have much choice. She quickly locates Lisa and they arrange to meet, but when Fran gets there, the first thing she sees is a body floating in the river which lands her in trouble with the Thames Valley police who want to know why she's been snooping around. When she finally meets Lisa, she realizes there's more to her disappearance than Mickey told her, and decides to help her. Fran is unaware that by doing so, she might end up in a watery grave too.

The Daisy Ducks.
by Rick. Boyer

City Of Lies.
by R.J. Ellory