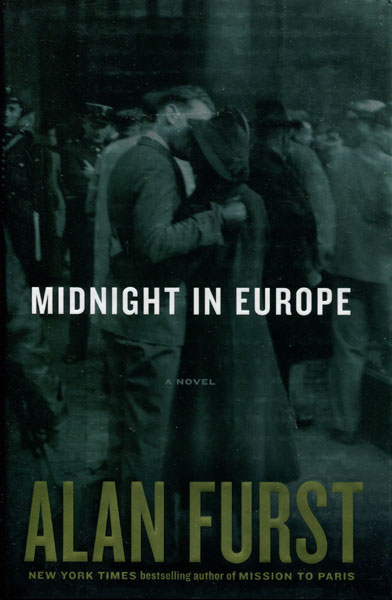 Other works by ALAN FURST

First edition. Signed by the author on the title page. Fine in dust jacket. Paris, 1937. The dark cloud of war is gathering as the forces of Fascism spread across Europe. In Spain, war has already begun. Cristian Ferrar, a Spanish expatriate, is a lawyer in the Paris office of a prestigious international firm. Ferrar is approached by the Spanish Republican forces to help a clandestine agency trying desperately to supply arms to Spain's beleagured Republican Army-and to put his life, family, and career at risk for his country. Joining him in this mission is a surprising group of unlikely heroes, heroines, and villains: gun-runners and gangsters, stevedores and businessmen, aristocrats and patriots. From romantic Paris night clubs and bistros to Fifth Avenue and white-shoe New York law firms, from brothels in Istanbul to shipyards in Poland, from Czechoslovakia and war-torn Madrid to Nazi Berlin, Ferrar and his allies battle for the heart and soul of Europe and its fragile democracies. A richly rendered novel of spies and secret operatives.

The Library Of Fernando Colon. Extract From An …
HENRY R. WAGNER