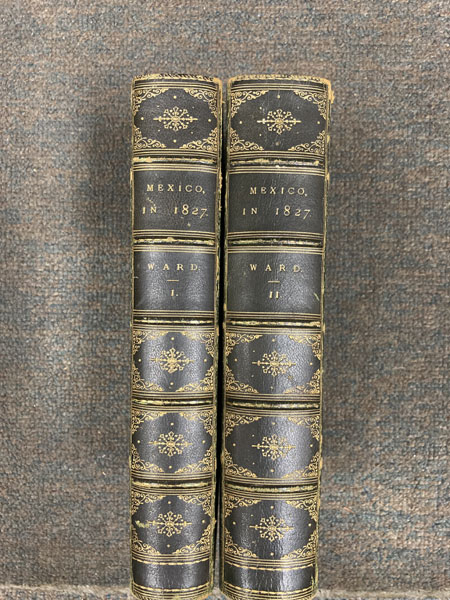 The Old B.& M. Railroad Ahead, Keep In …
Iowa & Nebraska-Railroad

Inventing Wyatt Earp. His Life And Many Adventures.
ALLEN BARRA