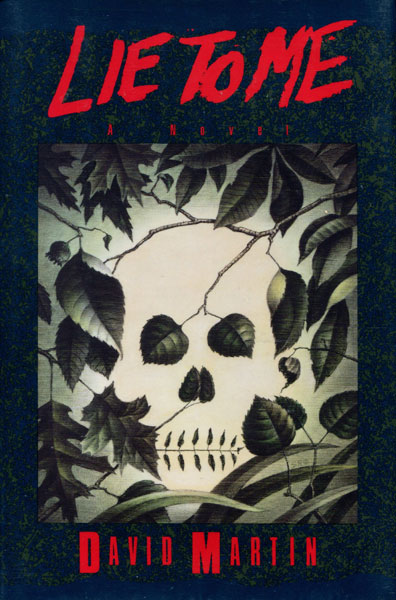 Other works by DAVID MARTIN

First edition. As new, unread copy dust jacket. Jonathan and Mary Gaetan were the essence of elegance. He was a powerful businessman; she was beautiful, sexy & young. Then, in a night of terror, a madman broke into their suburban Washington mansion. When it was over, Jonathan Gaetan lay dead and mutilated in a bathtub of his own blood. Mary told the police nothing about an intruder. Instead, she claimed her husband had killed himself. What happened in that house? Detective Teddy Camel is determined to find the truth .. even if the truth is too horrifying to speak ....

The Book Of The Dead.
ROBERT RICHARDSON