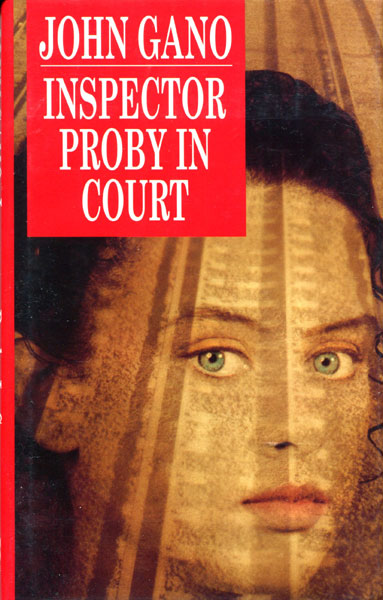 First edition. Author's second mystery. As new, unread copy in dust jacket. After a violent post office raid, Inspector Proby chases one of the suspects to a rooftop. When Proby reaches the rooftop, he finds it empty. Proby Makes his way to the edge of the building where a pistol lies glittering in the sunligh, and peers over. Just below him the terrified suspect clings to a piece spouting ... two hundred feet above the ground. Proby stretches out his hand to grab the man, but it's too late .... the suspect has fallen to his death. Now Inspector Proby must answer a charge of murder. Did he take the law into his own hands? Proby must fight to prove his innocence.

Hands In The Dark.
by Maxwell Grant

The Amazing Adventures Of Lester Leith.
by Erle Stanley. Gardner

On Leaving A Prague Window.
by David. Brierley