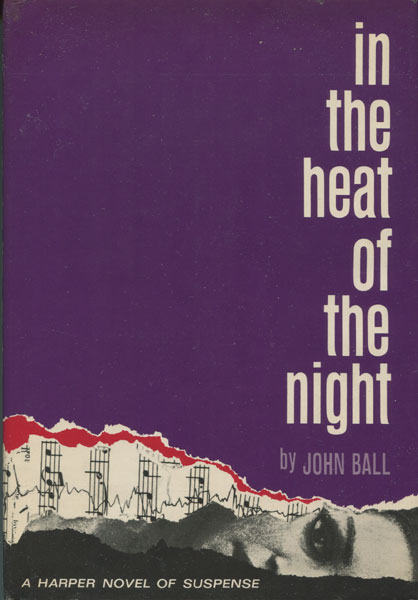 First edition. Author's first book. Fine in dust jacket with one small tear at the head of spine professionally restored. Edgar Award Winner for Best First Mystery Novel of 1965, and the basis for the Academy Award-winning, great movie of the same name, that starred Sidney Poitier as Virgil Tibbs, and Rod Steiger, Warren Oates, and others. A hot August night in the 1960's lies heavy over the Carolinas. The corpse, legs sprawled, stomach down on the concrete pavement, arms above the head, brings the patrol car to a halt. The local police pick up a black stranger named Virgil Tibbs, only to discover that their most likely suspect is a homicide detective from California. No witnesses, no motives, no clues. An exceptional copy.

The Field Of Blood.
by Denise. Mina