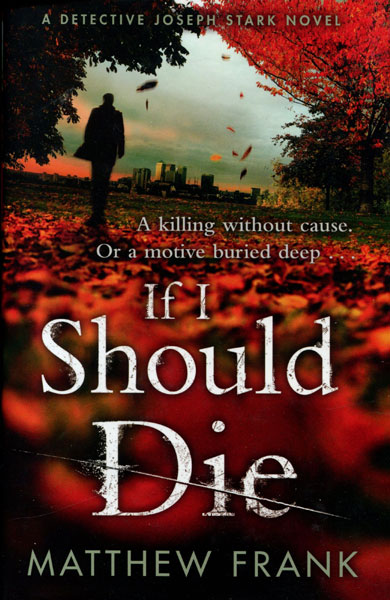 If I Should Die

First edition. Signed and dated by the author. Author's first novel. Fine in dust jacket. Vicious and apparently motiveless attacks target homeless people in South London. But when one of the victims dies from his wounds, it's murder. For the Met investigation team's newest member, Joseph Stark, was injured in an attack that killed his fellow soldiers. Tortured by nightmares since he returned, Afghan veteran Stark now has to deal with the rigors of a murder investigation while navigating the rivalries and loyalties of his new department. In a case where nothing is quite as it seems, Stark quickly begins to understand what lies at the rotten heart of the killings and realizes just what is at stake.

The Queen Of The Night.
by Marc. Behm