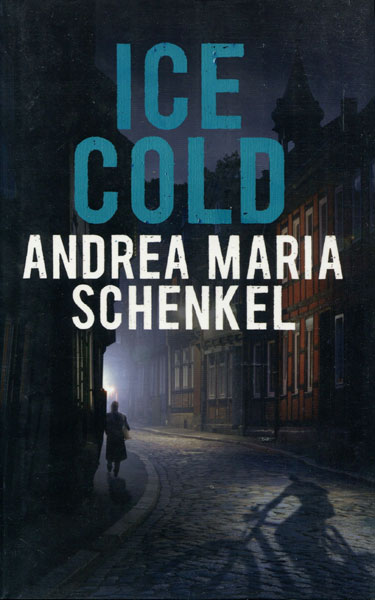 First edition thus. Fine in fine dust jacket. Translated from the German by Anthea Bell. Munich in the 1930s. Young women are being raped and brutally murdered. They are disappearing on the quiet country lanes outside the city, cycling to destinations they will never reach. A Party member is executed for the crimes, but was he really guilty? Could the murderer still be out there? Kathie has come to Munich looking for work, but found herself drawn into the sleazy underworld of casual sex and occasional prostitution. Pretty and dark-haired, she fits the profile of the murderer's victims exactly. As she tries to reconcile her naive hopes for happiness and true love with the day-to-day struggle for existence, it becomes clear that she, like the others, is in grave danger.

The Alarm Of The Black Cat.
by D.B. Olsen

The Mystery Of Bar Harbor
by Alsop Leffingwell

Death Of A Murderer.
by Rupert. Thomson