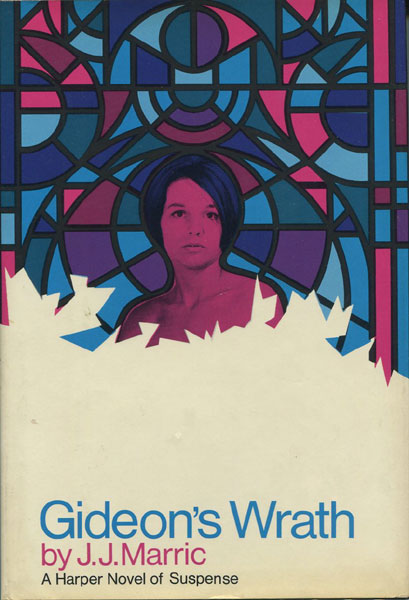 First U. S. edition. Pseudonym of John Creasey. Fine in dust jacket. George Gideon of Scotland Yard mystery. At night in London, a murderer came out of St. Ludd's Church and called the police to report a theft in the church. By the time Scotland Yard arrived, the burglar had vanished as well as the murderer. In addition to these problems, London had a mysterious man who photographed nude young girls, after which the girls disappeared.

A Traitor In The Family
by Nicholas Searle

The Year Of The Scorpion.
by Michael. Hartland

Show Me A Hero.
by Ted. Allbeury