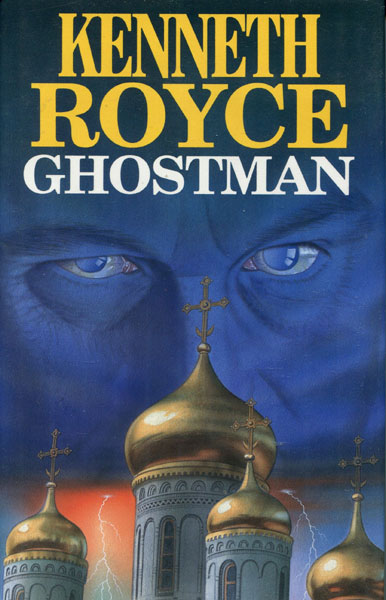 First edition. Fine in dust jacket. Directly after claiming to have seen Bykov, a member of the KGB who had supposedly been publicly executed in Moscow years before, MI5 agent Jones was found murdered. The presumed look-alike is Mirek and his background seems to stand up to scrutiny. Willie "Glasshouse" Jackson is called in to determine whether Mirek is actually who he says he is. What he unearths is a deadly game of commercial and political corruption.

Mooney Moves Around.
by Kerry. O'Neil