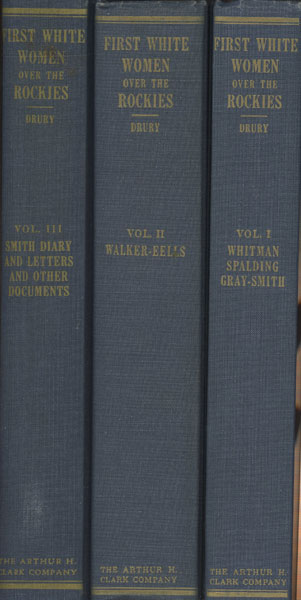 First White Women Over The Rockies. Diaries, Letters, And Biographical Sketches Of The Six Women Of The Oregon Mission Who Made The Overland Journey In 1836 And 1838.Three Volumes.

On The Edge.
by Peter. Lovesey