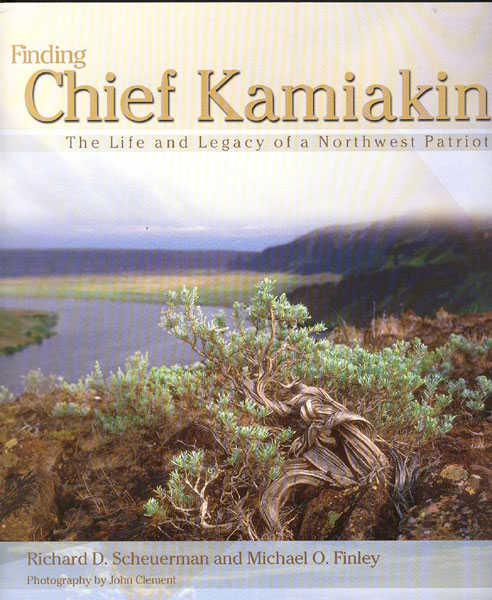 Finding Chief Kamiakin. The Life And Legacy Of A Northwest Patriot