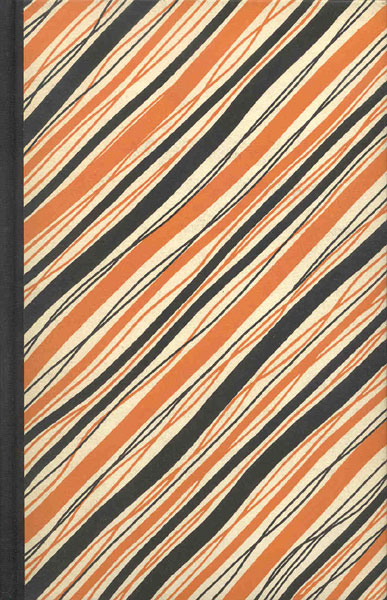 First edition thus. Ltd. to 550 numbered copies. Numerous illustrations by Don Perceval and with a foreword by Lawrence Clark Powell. "Leaving the despised reservation after the defeat of Geronimo, Fig Tree John settles with his small family on a desolate shore of the Salton Sea. But he is helpless against the encroaching white civilization. When his wife is killed by two outlaws, he grows old in sullen vindictiveness, waiting to wreak justice upon the whites. But his only son is intrigued by white civilization and marries a white woman. This violent and incestuous story of an embittered man's desperate struggle to instill true Apache ideals in his son provides one of the most profound psychological descriptions of the Indian ever written." Fine copy issued without dust jacket. Slipcase.