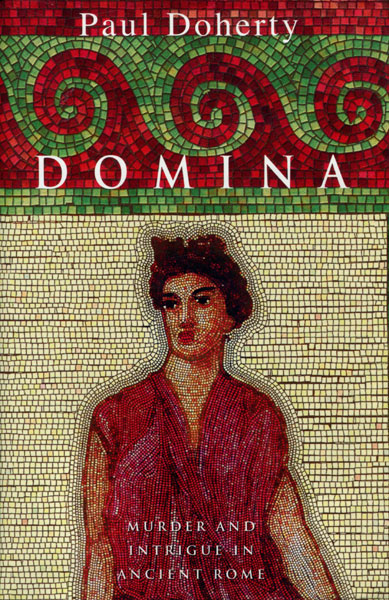 Other works by PAUL DOHERTY

First edition. Signed. Fine in dust jacket. Set in ancient Rome, Agrippina, mother of Nero and wife of Claudius, emerges victorious in the secretive plot to end the reign of Tiberius. She also proves to be a formidable opponent to her cruel and insane brother, Caligula. As Agrippina rises to power as Claudius' wife, her one weakness becomes apparent --- her love for her son, Nero. As Agrippina's relationship between her and her son crumbles, she realizes what the future MUST hold ---- kill or be killed!!

The Whitechapel Horrors.
EDWARD B HANNA