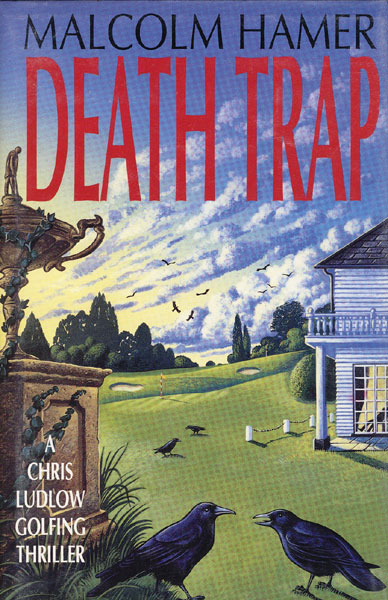 First edition. Page edges uniformly tanned, else fine in fine dust jacket. Chris Ludlow, the upper-crust caddie, is at the Ryder Cup and while trying to maintain harmony among the players of the British team one of the players is shot and killed. The murdered player is a step-brother to Chris's pro, who promptly disappears after the murder is discovered. Taylor's The Golf Murders page 91 says, "There is a goodly amount of high pressure, world class golf, engagingly described." TAYLOR p.91

The Man Who Would Be Philip Marlowe, Robert …
by James With Auer

The Missing Hours
by Emma Kavanagh