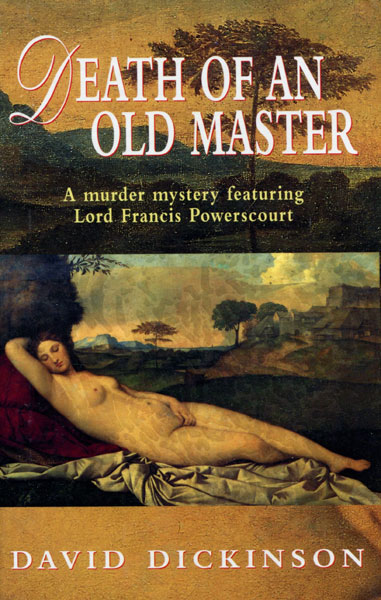 Death Of An Old Master.

First edition. Signed by the author. Fine in fine dust jacket. England 1899, and Titian has come to London along with many other great artists in a major exhibition of Venetian paintings. New World money and prices are coming to London too, as American millionaires plan to carry many of the Old Masters across the Atlantic. Shortly after the exhibition opens a leading art critic, Christopher Montague, is found murdered in his study. Lord Francis Powerscourt is asked to investigate. He discovers that Montague had been working on a story that could have destroyed the exhibition by proclaiming that most of the Venetian paintings were fakes and that some of the alleged Old Masters were forgeries.

Half Of Paradise
JAMES LEE BURKE

The Case Of The Demure Defendant
ERLE STANLEY GARDNER