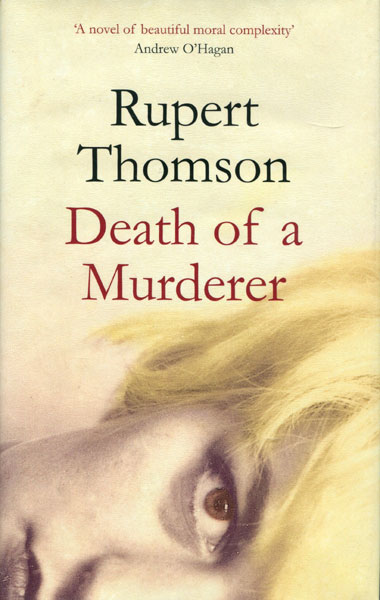 Death Of A Murderer.

First edition. Signed. Fine in dust jacket. Towards the end of November 2002, Billy Tyler, a police constable in his mid-forties, is summoned to the mortuary of a hospital in Suffolk. For the next twelve hours, from seven in the evening until seven in the morning, he is responsible for guarding the body of a notorious child-killer. In the face of public hostility and media frenzy, Billy's job is to make sure nothing happens. As a seasoned police office, Billy's approach is utterly professional, but as the night wears on, in the eerie silence of the hospital, the dead woman's presence begins to assert itself, and Billy's own problems and anxieties - a stalled career, a turbulent marriage, a disabled daughter - gradually acquire a new and unexpected significance. "A vivid evocation of an extraordinary moment in crime history, Death of a Murderer is one man's dark night of the soul, a gripping meditation on the fears and temptations that haunt the lives of all of us."