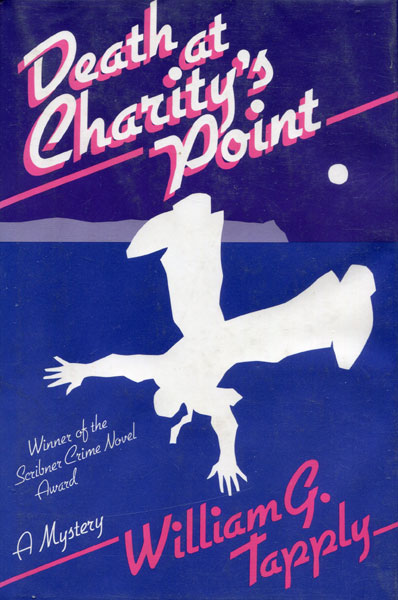 First edition. Author's first book. Review copy with photograph and review slips laid-in. Fine in dust jacket. The Gresham family is filled with death -- First Dud Gresham commits suicide with a shotgun. Then his son Winchester is killed in Vietnam. Now, Winchester's brother, George, is found dead --- his body washed ashore after a plummet from a cliff. A suicide note is found in his pocket --- but, was it suicide or was it murder? Introduces Boston attorney Brady Coyne to investigate.

Rules Of Deception
by Christopher Reich

The Interrogator.
by Andrew. Williams