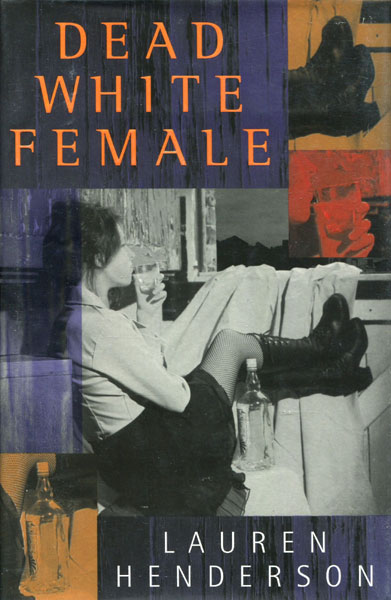 Other works by LAUREN HENDERSON

First edition. Author's first book. Fine in dust jacket. Introduces Sam Jones, a sculptress and private eye, to solve the murder of a young woman, found dead after a riotous party. Her death is ruled death by misadventure under the influence of alcohol. But the dead woman had a secret that she hinted at shortly before she died...a secret that could have sinister overtones for those concerned. Elusive title.

Murder For Halloween. Tales Of Suspense
SLUNG, MICHELE AND ROLAND HARTMAN [EDITED BY]

The Best American Essays 1989.
WOLFF, GEOFFREY [EDITED AND WITH AN INTRODUCTION B

Down By The River Where The Dead Men …
GEORGE P. PELECANOS