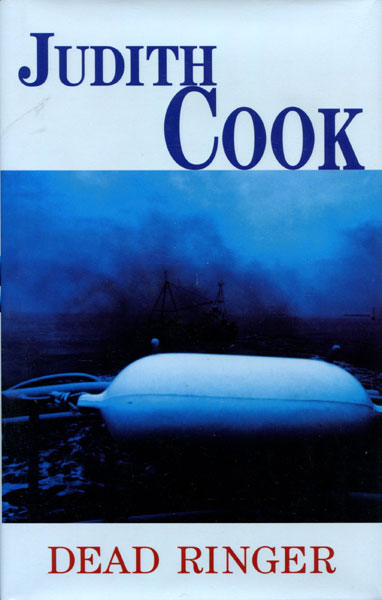 First world edition. Fine in fine dust jacket. The first in a series featuring retired policeman, John Latymer. He spends his time as a tour guide leading groups around England. One day he witnesses a violent fight in a Cornish town. Later a body washes up on the coast and he finds himself investigating a murder, a murder that exposes the dark side of the fishing industry and the underworld of drugs.

No Mourners Present.
by F.G. Presnell

The Steel Spring.
by Peter Wahloo