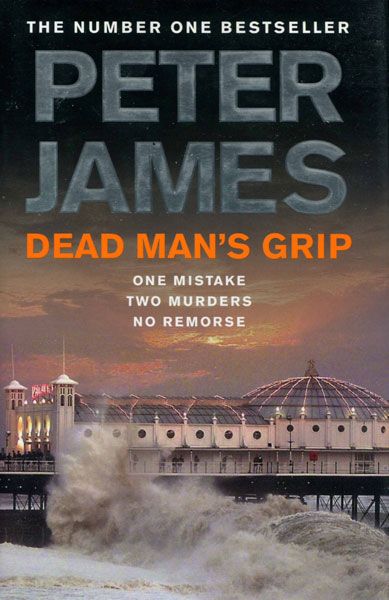 First edition. Signed by the author. Fine in fine dust jacket. Carly Chase is traumatized ten days after being in a fatal traffic accident which kills a teenage student from Brighton University. Then she receives news that turns her entire world into a living nightmare. The drivers of the other two vehicles involved have been found tortured and murdered. Now Detective Superintendent Roy Grace of the Sussex Police force issues an urgent warning to Carly: She could be next. The student had deadly connections. Connections that stretch across the Atlantic. Someone has sworn revenge and won't rest until the final person involved in that fatal accident is dead. The police advise Carly her only option is to go into hiding and change her identity. She disagrees knowing these people have ways of hunting you down anywhere. If the police are unable to stop them, she has to find a way to do it herself.

Murder In Retirement.
by John. Miles

The Confessor.
by Jack. Curtis