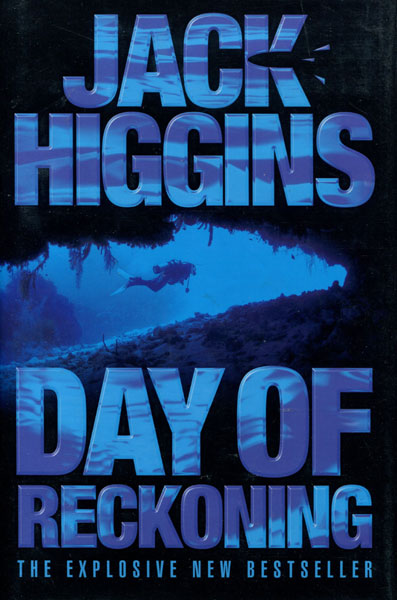 Other works by JACK HIGGINS

First edition. Fine in dust jacket. The journalist wife of Sean Dillon's old comrade Blake Johnson is killed in Brooklyn on orders of her latest object of investigation, Jack Fox, heir apparent to the powerful Solazzo crime family. The law can't touch Fox, but Sean and Blake can and will. As the two men go after Fox, the story evolves into an international duel between the masterminds of justice and criminality. Blake struggles to exact his revenge by slowly undermining his opponents' businesses. And Fox matches him at every turn.

Nothing To Lose.
LEE CHILD