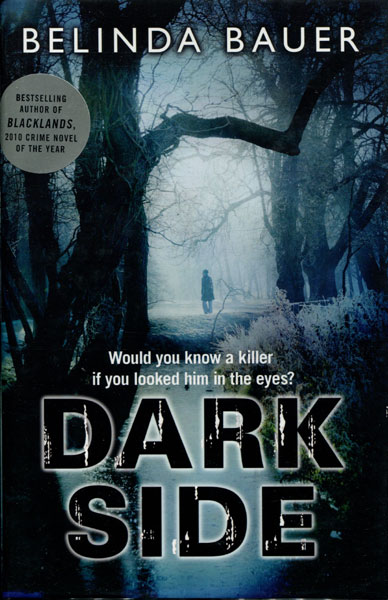 First edition. Signed by the author. Fine in fine dust jacket. From the author who gave us the 2010 Crime Novel of the Year, Blacklands. Shipcott in bleak mid-winter: a close knit community where no stranger goes unnoticed. So when an elderly woman is murdered in her bed, village policeman Jonas Holly is doubly shocked. How could someone have killed and left no trace? Jonas finds himself sidelined as the investigation is taken away from him by an abrasive senior detective. Is his first murder investigation over before it's begun? This isn't the end of it for Jonas, because someone in the village is blaming him for the tragedy, and watching every move he makes.

A Dwarf Kingdom.
by Nicolas Freeling